Visit to the Cathedral and then on to the Biking

This morning at breakfast in the hotel, I met four of the six cyclists who will be my companions for the next 11 days. It turns out that we were on the same plane in from Madrid on Thursday. We compared notes on what we had done in the last day and a half, and on their recommendation, I headed for the Cathedral this morning. It opens at 11, and I was in line (a very long line) by 10:25. By 11:25, I was in the Cathedral and (per their suggestion) headed first for the Giralda (tower).

The Cathedral was originally a mosque, and the tower was originally the minaret. The ascent is made via a series of thirty five ramps, designed to allow access by horses and mules. There are no steps until the very end. There were several people pushing baby strollers up the ramps, and even one motorized wheel chair. The views from the top were great, with wonderful sunshine.

Back inside the Cathedral proper, I visited the tomb of Christopher Columbus and did a quick walkthrough of the remainder of the interior. In terms of volume, the Cathedral is the largest in the world. Then it was back to the hotel for our 2pm kickoff meeting. 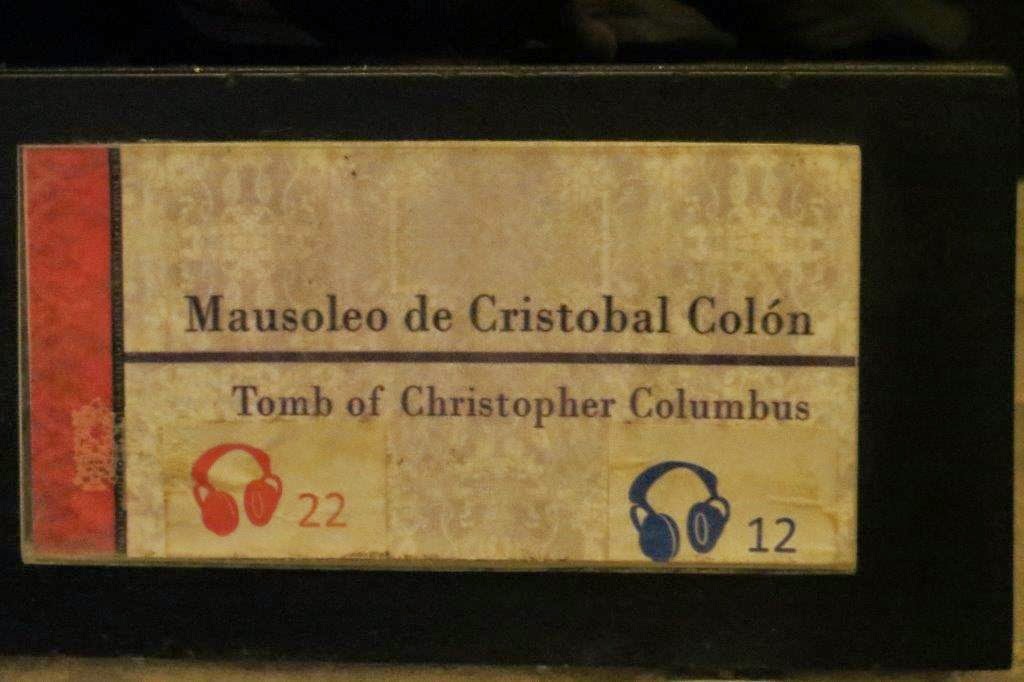 At 2pm we had a short welcome meeting and then adjourned to the courtyard for fitting our bikes. Fortunately, I remembered everything – pedals, helmet, gloves, Garmin cycling computer, etc. The bike was similar to the ones that I have had in the past with ExperiencePlus – a dutch-made titanium frame bike with an ample gearing range (triple chain ring on the front).

After fitting, we were off for a short test ride on some excellent paved bike paths along the city streets. I covered some parts of the city, including the beautiful Plaza de Espana that I had not seen before. The weather was hot (about 85 degrees), and we can expect it to remain that way. I imagine that the rain gear and arm warmers will remain in the suitcase. So, a last minute to the blog and then we meet at seven for a short meeting before heading off as a group for dinner.


Tomorrow we head for Constantina – about fifty miles.