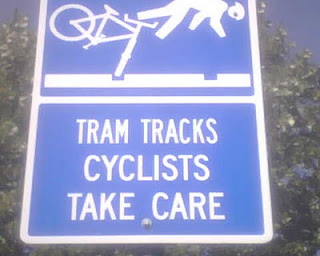 I'm starting today's post as we ride north along the coast to Picton. Several of us were picked up in Christchurch and we are traveling the 350 km in a caravan of two cans with trailers. Our bikes are on top of the trailers and our luggage inside. We are sufficienly inland that we don't see the ocean. Instead we are lots of sheep, some cattle, and after the first hour, we begin to see vineyards. The real wine country is further north. We are on highway 1 which is two lanes with very narrow shoulders. I have only seen one cyclist onthis road so far.

We just passed a large field full of deer. Alex, our guide, says that deer farming in NZ is growing in popularity. It is the easiest and most profitable form of farming with good markets throughou Asia for the pelts and antlers as well as the meat.

We have now crested the Kaikoura mountains and are heading toward the Pacific. The water is like a lake with no waves at all. We see a few seals anf lots of crowded campsites.
This is prime whale watching territory. North of Kaikoura we see lots of crayfish stands (rock lobsters ).

We arrived in Picton about 2 PM and immediately had lunch. I had the NZ green shelled mussels.

Then we proceeded to the motel, which is right on the water, and set up our bikes. Today's ride was a very short (20 km) mostly flat ride to familiarize ourselves with the bikes and get used to riding on the left side of the road. It felt good to be back in the saddle again.

#END
Sent via BlackBerry from T-Mobile
Posted by Guy at 5:58 AM